When the coronavirus pandemic first broke out in January, Japan was seemingly unaffected. While there were reported cases, these were few and daily life remained normal. But when the number of cases suddenly started to spike in late March, Japan soon found itself facing a major emergency, not just in the health department but also in the economy. And many Japanese salarymen are now wondering how it will affect their employment.

The initial effects of the coronavirus crisis

During the early months of the coronavirus pandemic, when Japan’s cases were small and isolated, there were already some impacts on employment. In February, Sony cancelled several introductory sessions intended to cater to job-hunting graduates. Another company, Pony Canyon, also cancelled its briefing sessions for new employees to be held in its Tokyo headquarters. All of these actions were done in response to Prime Minister Shinzo Abe’s initial calls to practice social distancing to halt the spread of the virus.

Abe also specifically called to the sports and entertainment industries. In accordance, the Nippon Baseball League and several entertainment companies announced that they will be cancelling events scheduled for the next two months. While this might just be a few industries, the size of their workforces highlighted the potential impact of the pandemic.

The biggest blow to Japan employment at this point was the cancellation of the Tokyo Olympics slated for July. There were initial hesitations to postpone the Games but the Abe administration finally relented and announced the cancellation on March 24. The impact of this is expected to be felt not just by the sporting and events industries but by other industries banking on the Olympics to draw customers.

The impact of the state of emergency on Japan employment

As the coronavirus pandemic continued to escalate, Japanese employees found themselves taking another hit  On April 7, Abe declared a month-long state of emergency for Tokyo and six other prefectures (Chiba, Kanagawa, Saitama, Osaka, Hyogo, and Fukuoka).. Under the edict, people are strongly advised to cut down on any unnecessary outdoor travel.

While the state of emergency is not comparable to the extreme measures taken in other countries like France and Spain, it is still expected to have an impact on workers. The most significantly affected will be the employees working in establishments that are deemed “non-essential.”

Meanwhile, other companies have been urged to provide work from home arrangements for their employees whenever possible. However, it has become a struggle in itself for some. Due to Japanese work culture emphasizing personal presence, some companies are reluctant to give their workers the option. This leaves employees no choice but to report to their offices for certain tasks. 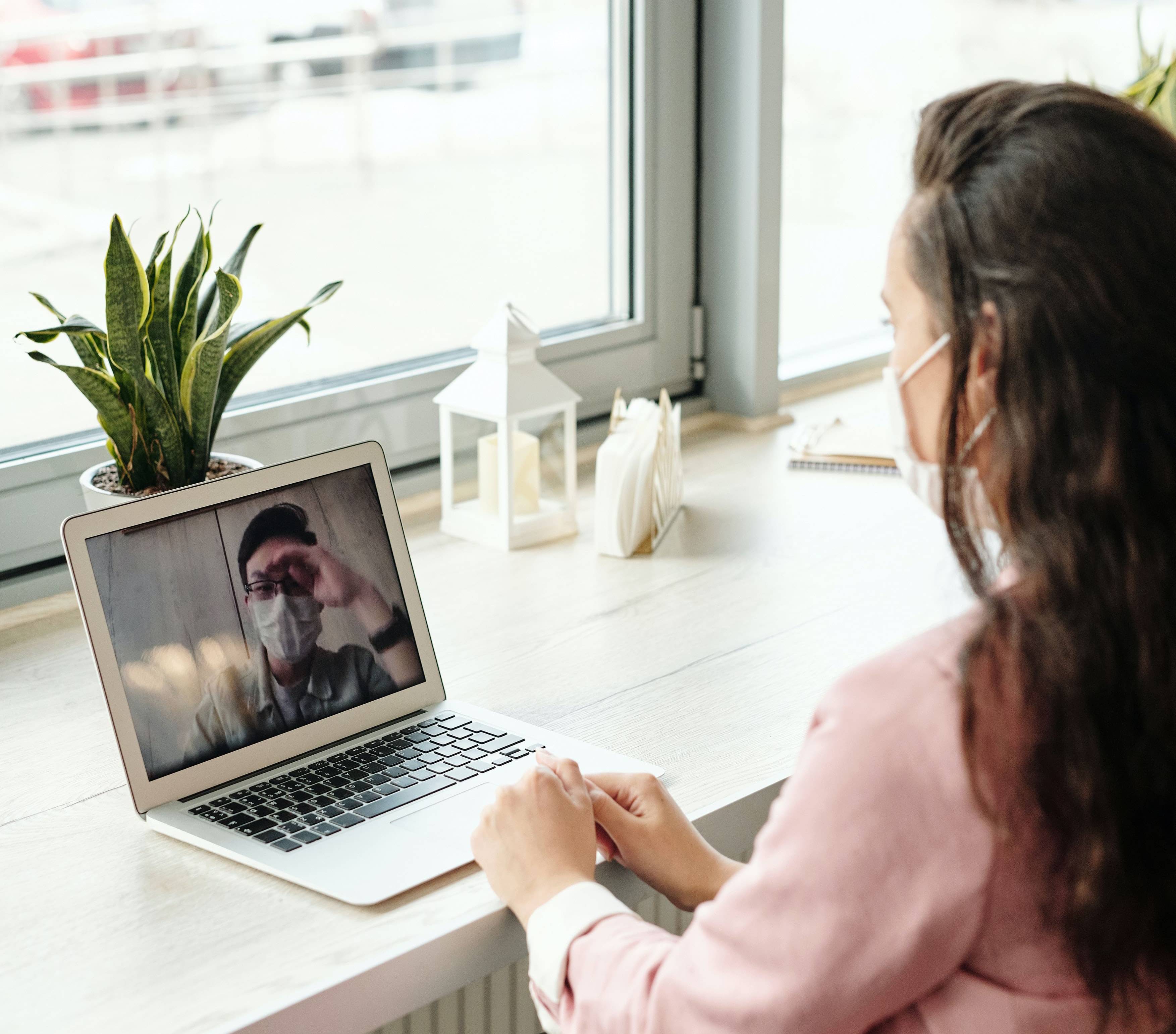 What’s next for Japan employment?

To combat the possible impact of the coronavirus pandemic on the Japanese economy, Abe’s government released a $1 trillion stimulus package. The package will include a $3000 cash handout for households whose incomes will be affected.

But while this will be able to tide workers over for the duration of the pandemic, Japan must need to decide what to do post-crisis. These include making changes in its work culture, such as embracing the work-from-home option. It might take some time but will help Japan employment stay afloat should another crisis hit.

I work hard for my needs and wants. I am a woman with initiative and I hate slacking off. I work as an SEO specialist / Virtual assistant for about 9 years now.

A PHP Error was encountered

A PHP Error was encountered